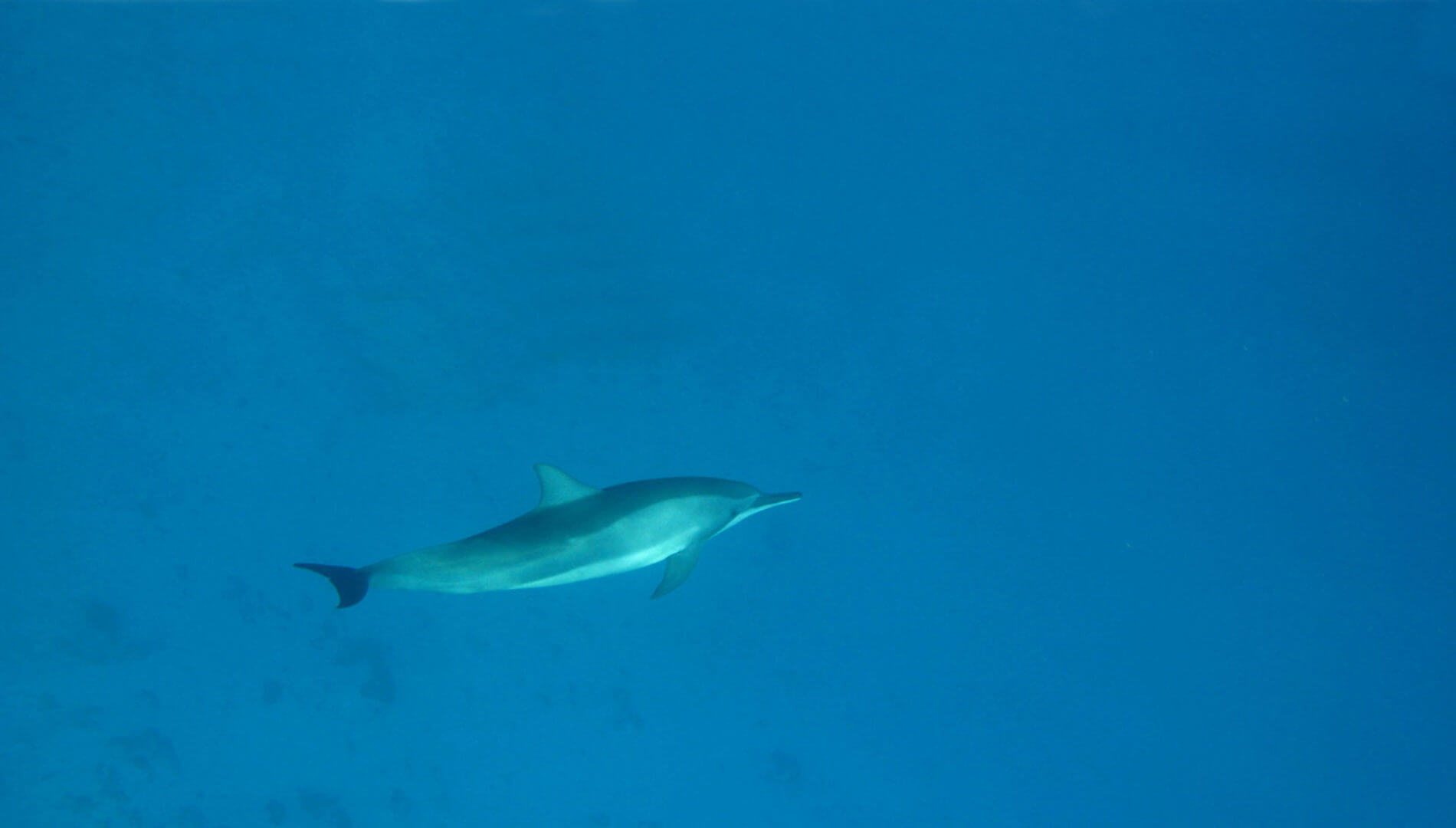 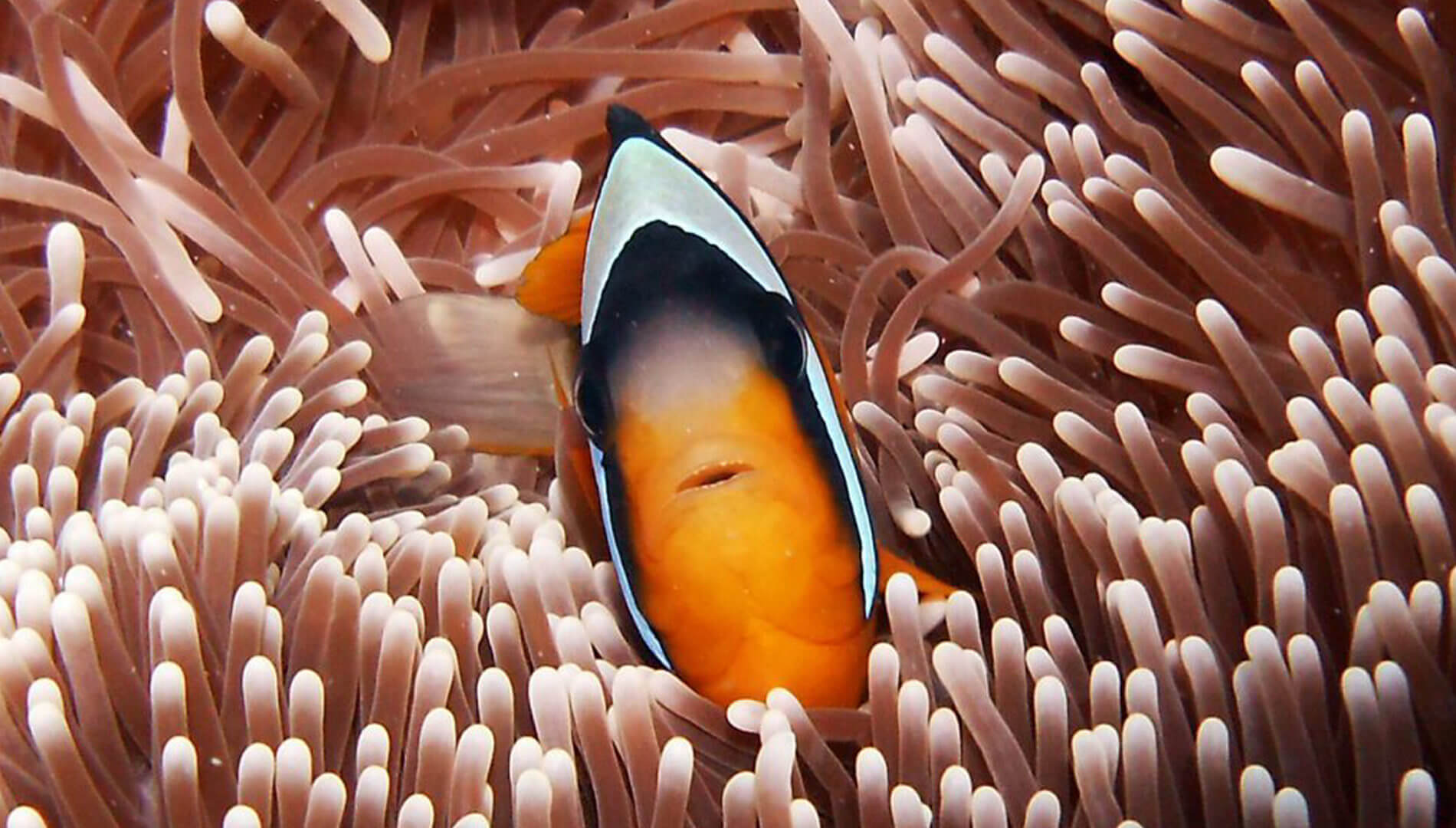 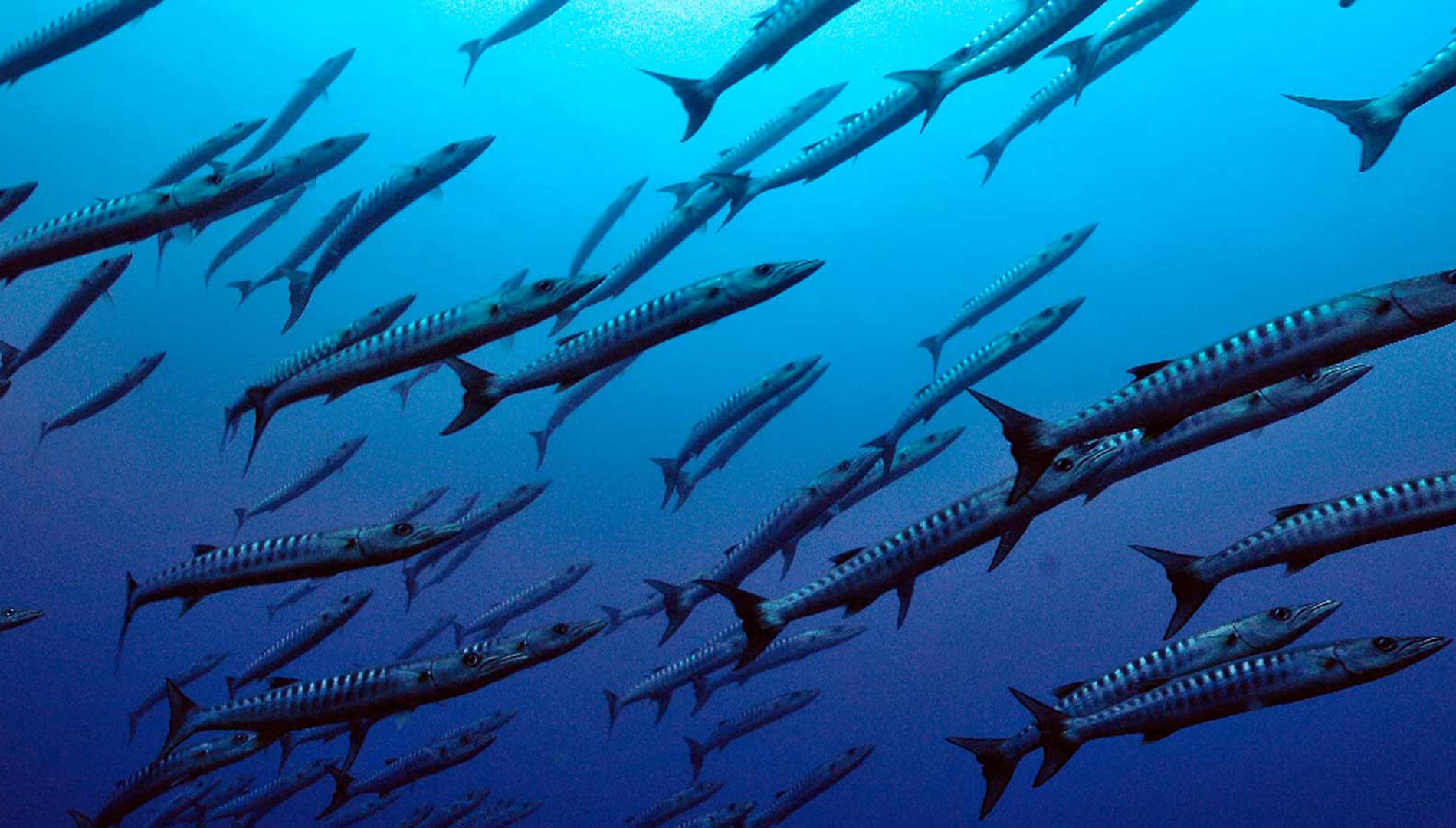 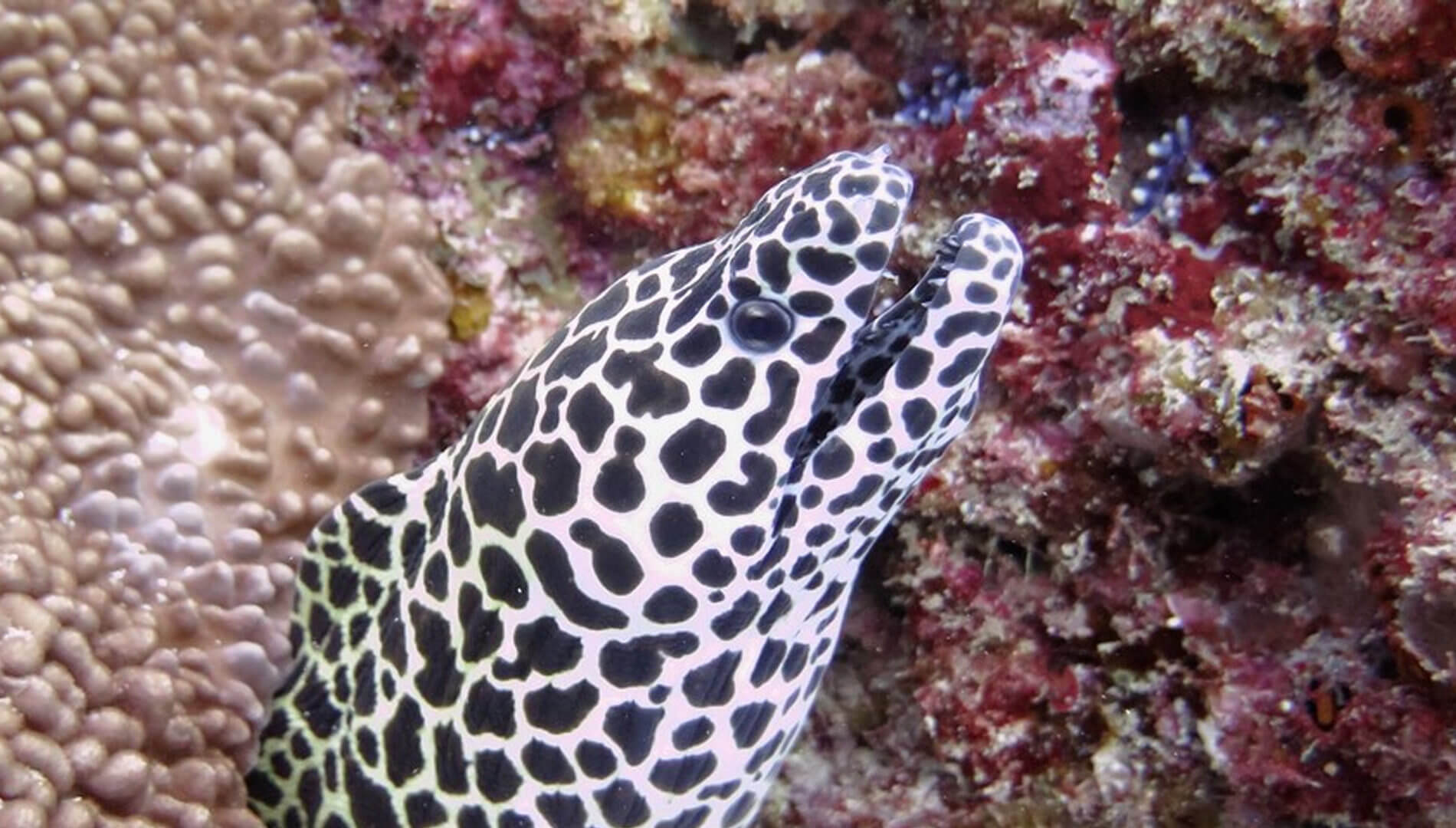 Zanzibar offers a variety of diving sites, some of them like Mnemba Island off the northeastern coast have gained a worldwide reputation others, like Paje, Dongwe, Bwejuu and Kizimkazi are less exploited and bear a significantly lower traffic. Diving in Paje occurs on the outer coral reefs. The nearby Dongwe and Bwejuu areas, 5 to 10 min drive away, offer gentle reef dives as well as a challenging walls for the adventurous deep divers. Kizimkazi, located about 20 minutes southwards is a very interesting area in order to sight large pelagic species such as dolphins, gray reef sharks, hammerhead sharks, black tip reef sharks, rays, manta rays. Migratory whales and whale sharks might also be encountered during migratory season.

WINDS AND BEST MONTHS TO DIVE:

The arrival of Kuzi, usually in April, brings an increase of rainfall and for about two months it can rain almost every day although in between rains it is often sunny and temperatures are very pleasant. Starting from June and until about mid of August this wind become rather strong blowing at a speed ranging between 11 and 22 knots with some rare days when it can reach 25+ knots influencing negatively visibility and creating marine drifts above all in the southern and eastern dive sites. From September the wind start to flatten and October is probably the best month to dive in Zanzibar with a particularly calm sea.

Between November and December until March the monsoon swings from south – southeast to north – northeast always blowing parallel to the east coast (Kaskazi). This is a much more gentle wind but still potentially able to create less ideal conditions for divers. The very best months for diving when Kazkazi wind is blowing are January and February.

Whales: best months to encounter whales are August and September.

Marine turtles: five species occur in Tanzania’s waters. These include green, hawksbill, loggerhead, olive ridley and leatherback. Only two species (green and hawksbill) nest while little is known about the other three species (loggerhead, olive ridley and leatherback) however tag returns and accidental catches by local fishermen seems to demonstrate that they feed in Tanzania en-route to nesting sites in Tongaland and Natal in South Africa.

The green turtle is the most common and widespread species in Tanzania. While low density nesting has been reported along the mainland coast from Tanga in the north to Mtwara in the south, the most concentrated numbers of nests appears to be on the offshore islands of Zanzibar, Mafia, Juani and possibly the Songo Songo archipelago. The main nesting season goes from February to July. Hatching occurs approx. 55 days after. There is evidence that some green turtles are resident while others are migratory moving back and forth between their nesting site and feeding grounds in Kenya, Seychelles, Comoros, Mayotte and South Africa.

Hawksbills are also widely distributed but less abundant. The most important nesting sites in Tanzania are Misali Island (off Pemba Island) and Mafia Island. The main nesting season goes between December and April. Although no animals bearing tags from other countries in the region have been recorded, the hawksbill is a migratory species so Tanzania is likely to harbors both residents and migrants. For more information visit the page of SeaSense.

Whale sharks: the best time go from October to March, If these magnificent creatures are on the top of your list then you are certainly happy to know that there is evidence of year-round resident whale sharks in the channel of Mafia Island, off the coast of Tanzania where they feed on plankton carried by the delta of the Rufiji River. If you need some further advise just drop us a line, we will be happy to help.